What is GB-3? - Endo-met Supplements

Much more than a Digestive Aid

Russian Black Radish – This is a sulfur-rich vegetable which helps enhance bile flow and liver detoxification. A peculiar use of black radish is for lowering copper toxicity. This is through both it’s effects on the liver and as a direct antagonist. It also speeds up the oxidation rate a little bit, something that 85-90% of people have too slow.

Pancreatin – This is a pancreas extract containing various digestive enzymes. Besides assisting digestion, perhaps the most powerful effect is it’s use for digesting and destroying cancer cells. In The trophoblast theory of cancer,  Dr. John Beard stated that all cancer is trophoblast tissue that arises at the wrong time & place. He discovered the “trophoblast”, which means “to nourish the baby”, is a cell type that appears during early pregnancy that behaves like cancer, yet is controlled and properly used by the body to help shunt blood and nutrients to the baby.  By about 3 months of pregnancy, the mother destroys the no-longer-useful cell type using pancreatic enzymes. This led Dr. Beard to use pancreatic enzymes as part of an approach to healing cancer. Many scientists have examined cancer tissue, which is never a pure trophoblast but quite similar, to find the theory holds up well. For more read Cancer pioneers of the 21st century. 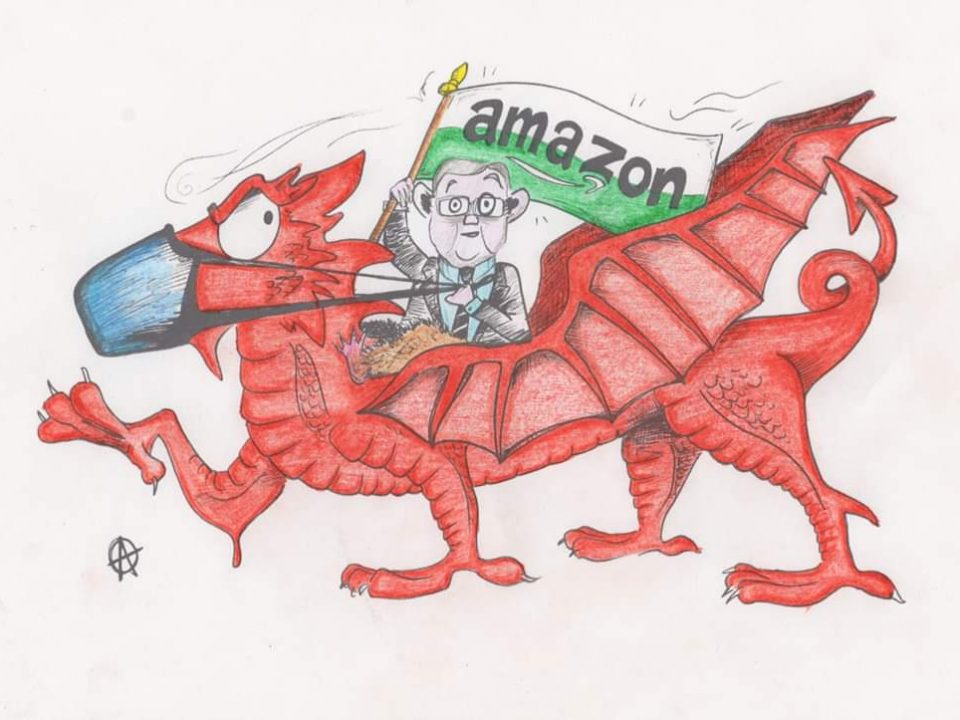 How Limcomin affects the Sodium/Potassium ratio

Why to choose Endo-met Supplements?